Husky Food is one of Canada’s leading importers and distributors of best quality specialty and natural consumer packaged goods from Europe and other parts of the globe. Husky has been dedicated to develop and deliver “Best in Class” products to Canadians for over 40 years through an experienced and committed management and sales team. Privately held, Husky operates from a company owned, modern and efficient 60,000 square foot warehouse, ideally situated in the greater Toronto area, to better service the needs of our business. Founded in 1967 by Werner Hufsky, whose vision was to import and distribute European confectionary products to the Canadian-European ethnic market.

In the early 1990’s Werner’s sons, Gordon and John, continued what their father had established. Since then they have strategically developed a portfolio of products that are both high quality and leaders in their respective countries.

After over 40 years in operation, Husky Food continues to conduct business using the same basic values that were in effect when the company was established.

“WE BELIEVE IN DEDICATION, PASSION AND PARTNERSHIP”

Husky Food is committed to customer service and the brands they represent, thus striving to establish partnerships that are both prosperous and rewarding. Husky is proud of the long standing relationships established in the marketplace with customers and suppliers. 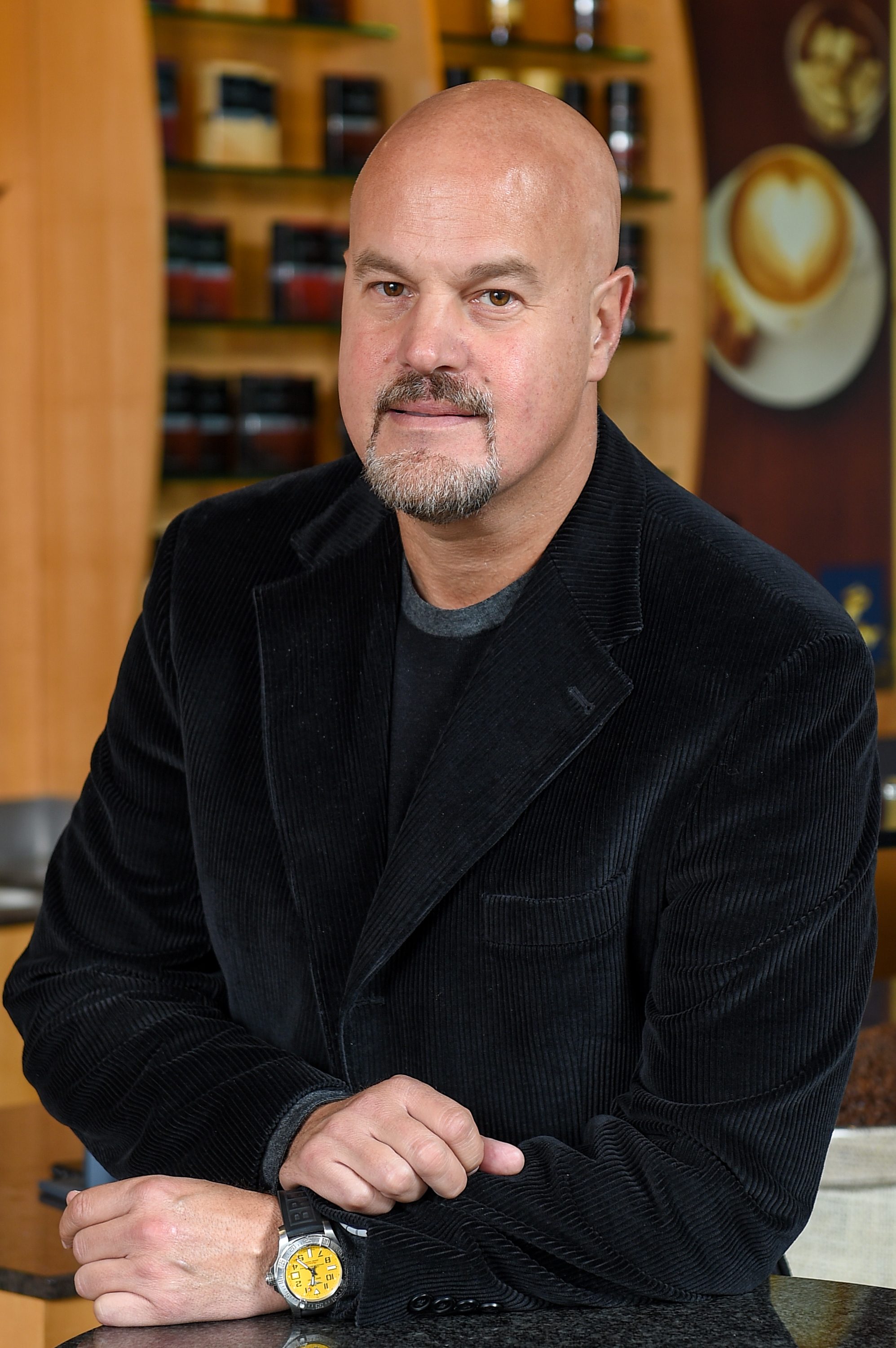 Gord has lead the path of Husky to what once was a small organization, to what it has become today and has the vision to continue the growth in the years to come.  His passion for great quality food has resonated into the entire sales organization side of the business, translating into delivering the market a desirable food experience. 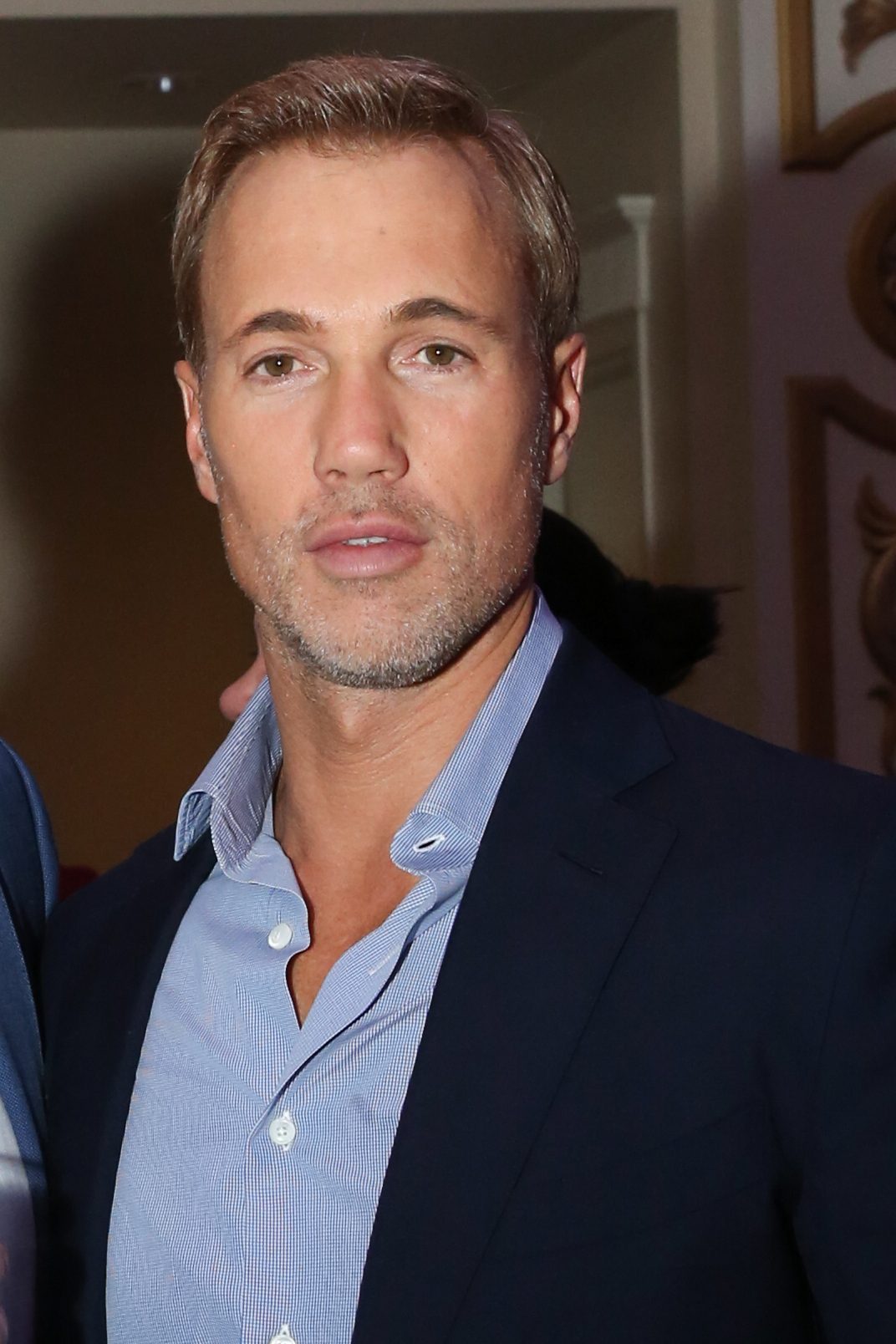 John has an extensive background and over 20yrs of experience in sales, marketing, export trade, brand and category management, as well as distribution management.  His efforts have consistently steered new products to achieve great success and driven Husky Food Importers to become a dominant player and leader in the industry. 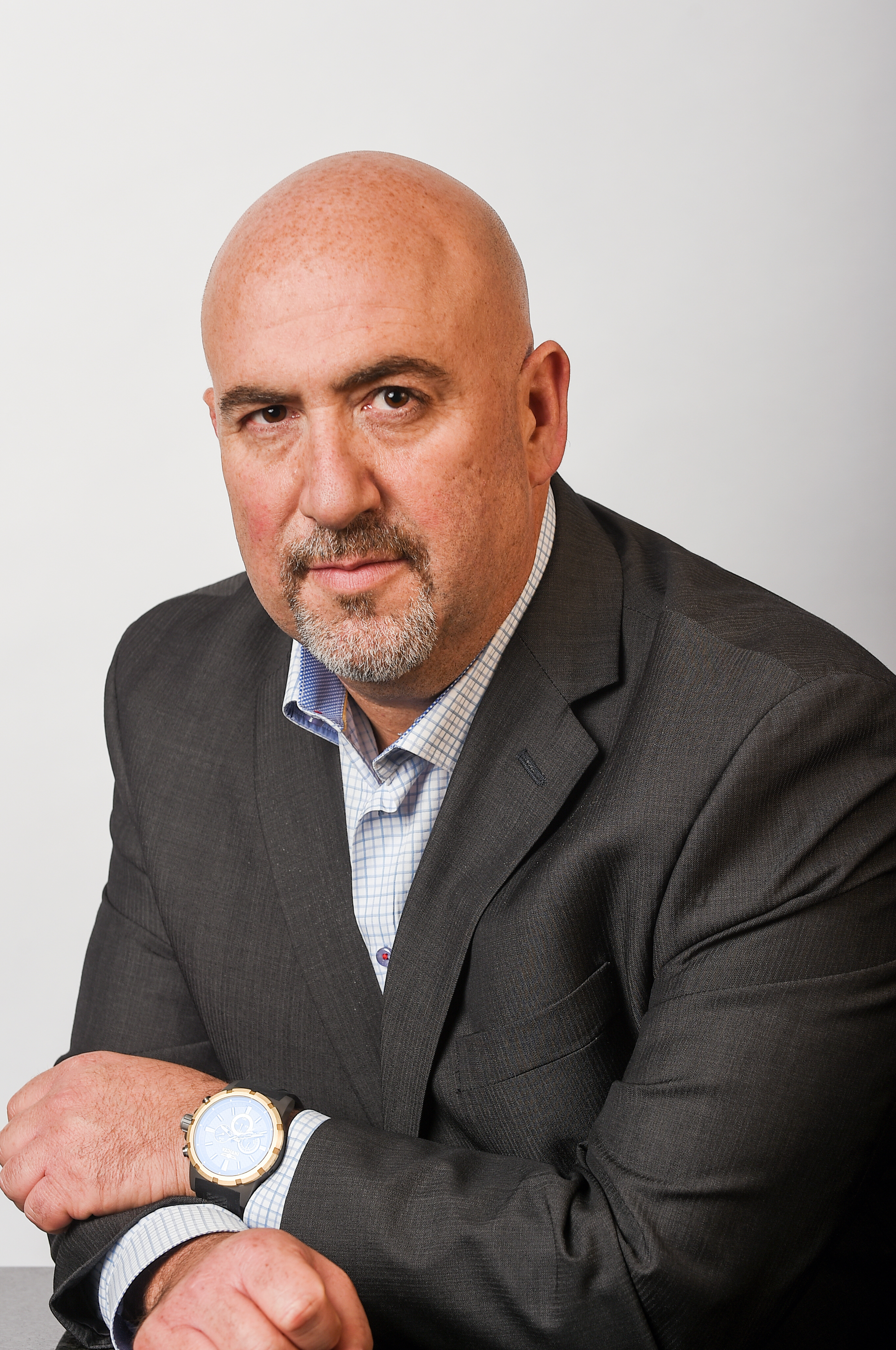 Nick has been a dedicated key of Husky Foods for over 25 years, having extensive experience throughout many facets of the organization.  He has established and built sound and trusted relationships with our suppliers to execute successful growth into the Canadian market by working closely with them and partnering retailers. 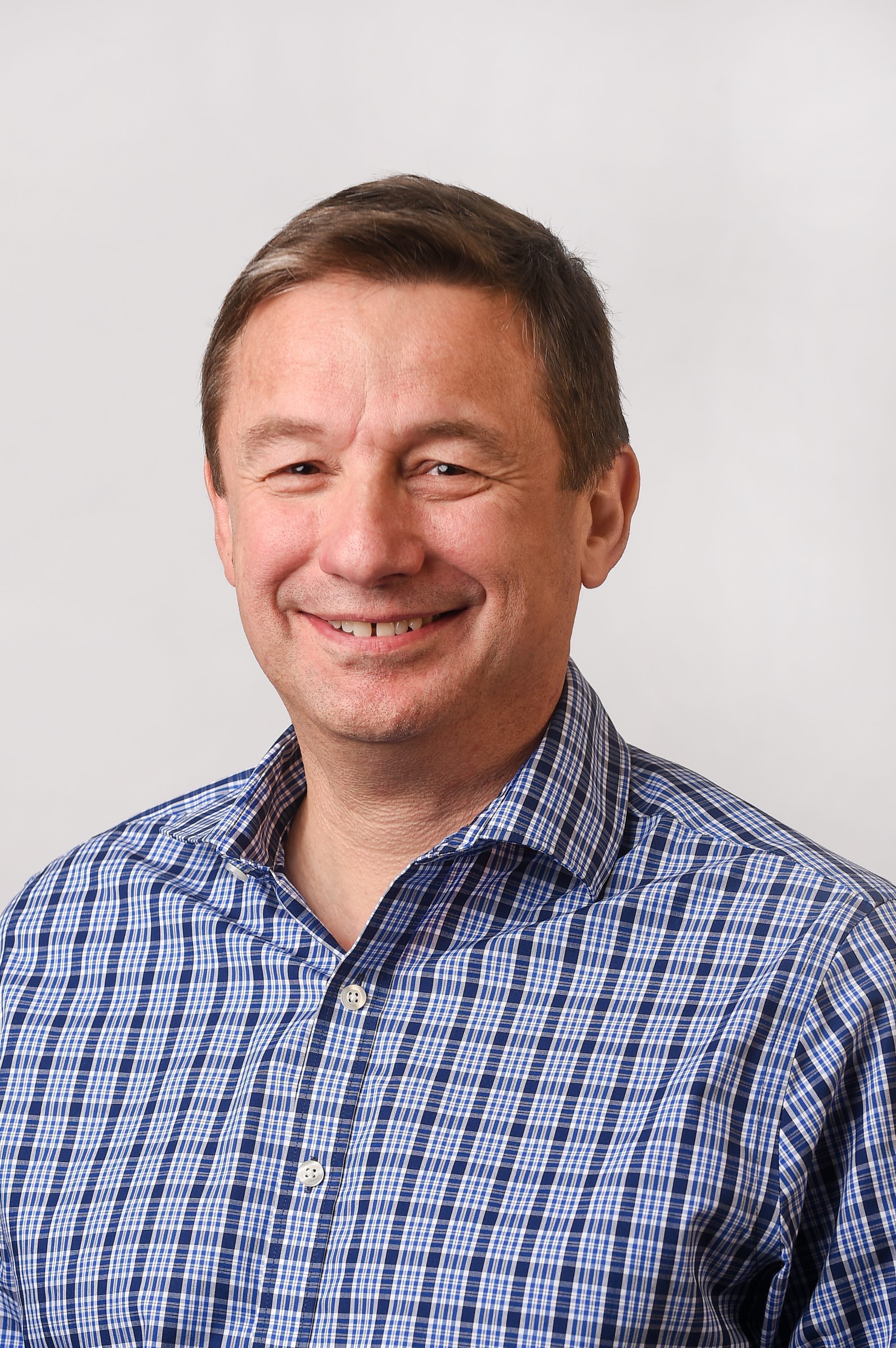 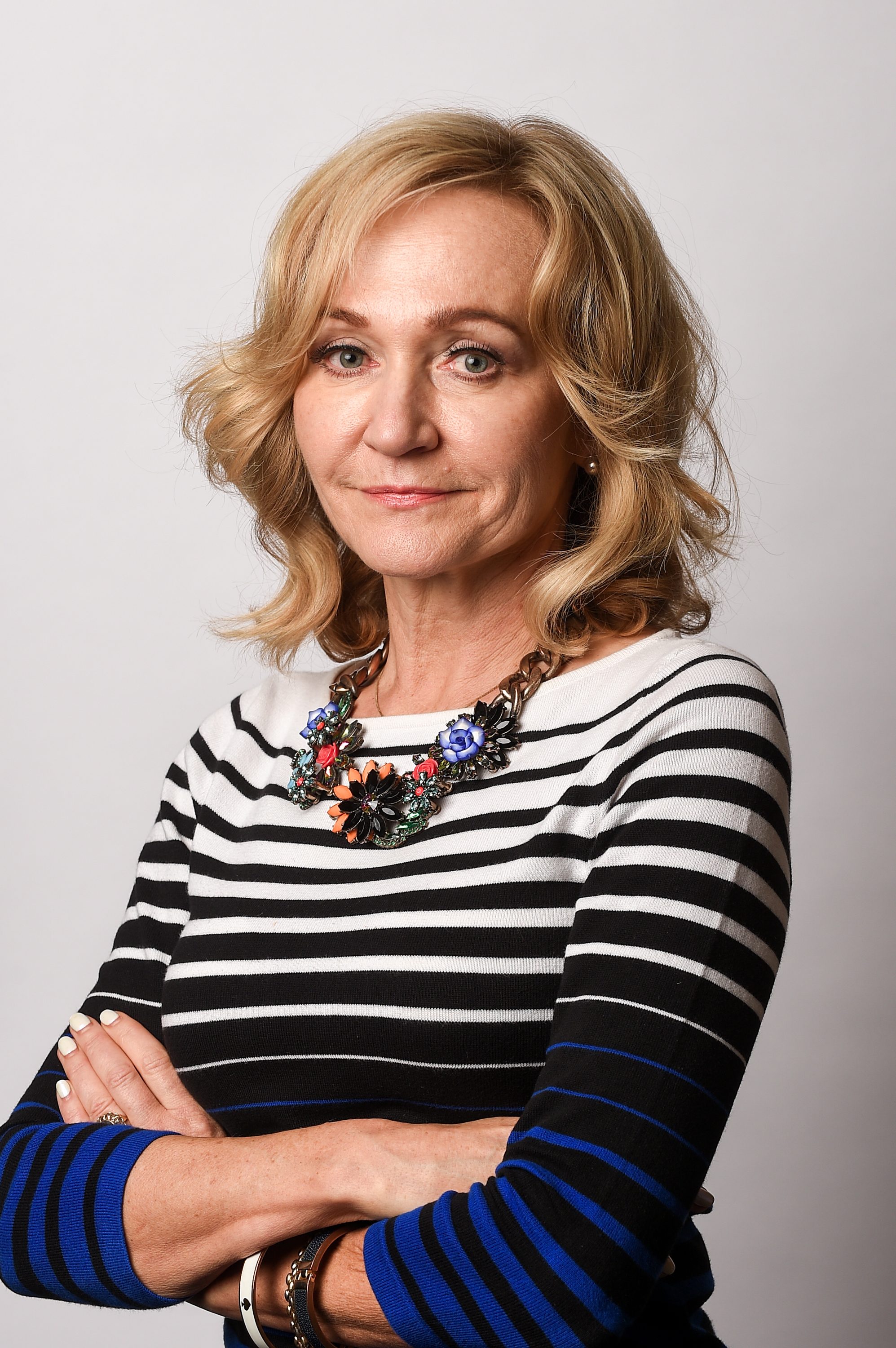